Stephanie Smith lives in the City of Philomath, Oregon and currently works at Oregon State University as a Fiscal Coordinator 2, a position she has held since December 2008.

In 1986, Ms. Smith graduated from a local Oregon high school and went on to attend Linn Benton Community College, where she earned an Associate of Science Degree as an Administrative Secretary/Word Processing. This degree opened up the world of computerized accounting when businesses were just discovering programs for accounting. The degree also enabled her to work at Community Outreach, a non-profit agency that provided shelter to the homeless, clothing, food, kitchen facilities and resources for those in need.

Prior to returning to college in 2004, Ms. Smith worked for almost 20 years for EMA Marketing, Incorporated, where she advanced from office assistant to corporate bookkeeper and ultimately sales associate. These experiences advanced her professional skills, while also exposing her to the field of water, wastewater and aquaculture management.

Growing up in a single parent household with a parent who graduated from Oregon State University, Ms. Smith saw firsthand the challenges of being a single parent while pursuing a degree. However, this experience demonstrated the importance of education, and she saw how attaining a degree leads to new opportunities as well as greater self-reliance. Like her parent, in 2004 Ms. Smith returned to college at OSU as a single parent. She was awarded the Ford Family ReStart scholarship in recognition of her outstanding accomplishments, community service, and work ethic and character. She graduated in June 2008 with a bachelor’s degree in Accountancy, a five-year program that she accomplished in four years with a minor in Ethnic Studies.

While a student, she worked part time as a bookkeeper, office assistant and other positions as needed to support her family. She thanks the OSU community for supporting her integration into college life with childcare assistance through My Little Village's free daycare, special study rooms for parents, library tools and tutoring support.

Ms. Smith has also dedicated her time to assisting her local community in a variety of ways from volunteering at the local food bank, baby bank, high school, boy/girl scouting events, and building of the local library and scout lodge. She was recognized in 2002 with the Philomath Samaritan Award and in 2016 with the OSU Team Work Award. 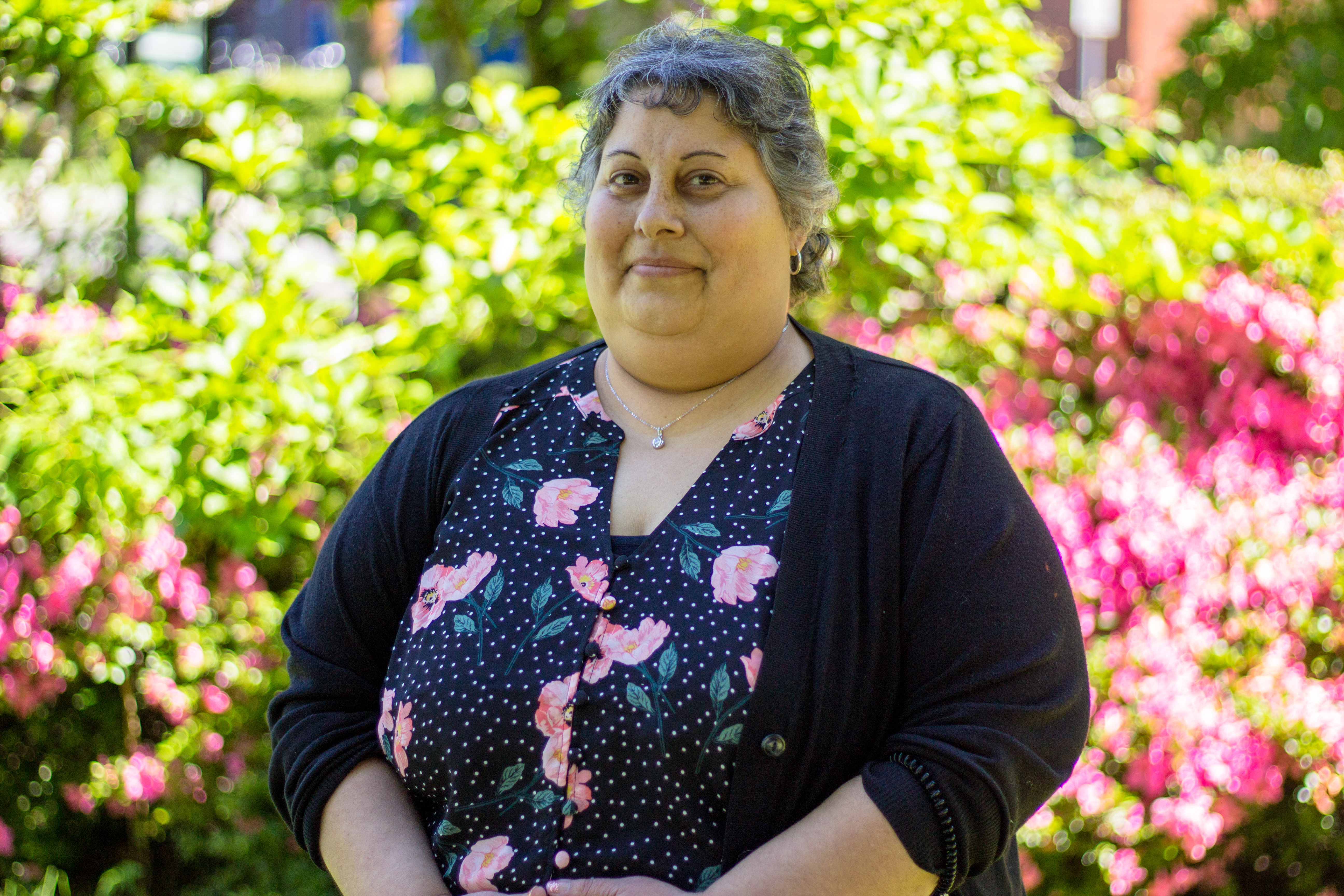