Susan Clark began work as an Accountant 1 at Oregon State University in 2010.

Ms. Clark grew up in Colorado where she obtained a variety of work experiences from making corned beef at a meat packing plant and providing sales support at Procter and Gamble, to working at the top of Vail Mountain and having to ski to get to work every day, and teaching math at a local community college, along with many other less interesting occupations.

Coming from a home that did not prioritize education, Ms. Clark wanted something different for her own children. Education became a priority and while her children were young, she spent many hours volunteering in their classrooms. She is the proud parent of an UO and OSU alum and of an incoming student in computer science.

Ms. Clark is active in her local arts community and has served on several boards for organizations whose missions include educating the public about those arts and developing interests, especially in young adults.

Already having an associate of arts from Arapahoe Community College in Littleton, Colorado, she returned to school during the Great Recession and received an associate of applied science in accounting and an office technology certificate in 2011. She then began as a student at Oregon State University, working toward completing a bachelor’s degree in accountancy, a dream she may yet complete. 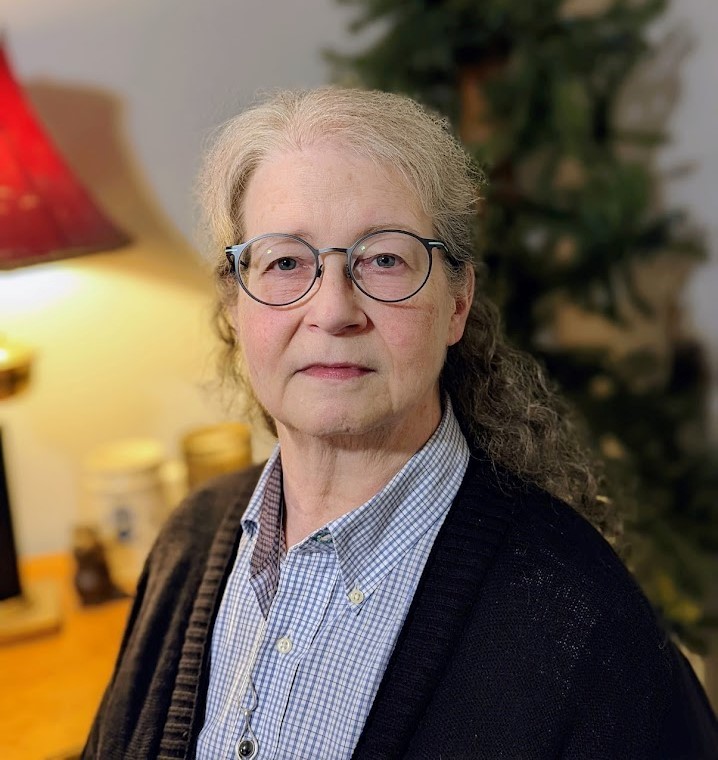