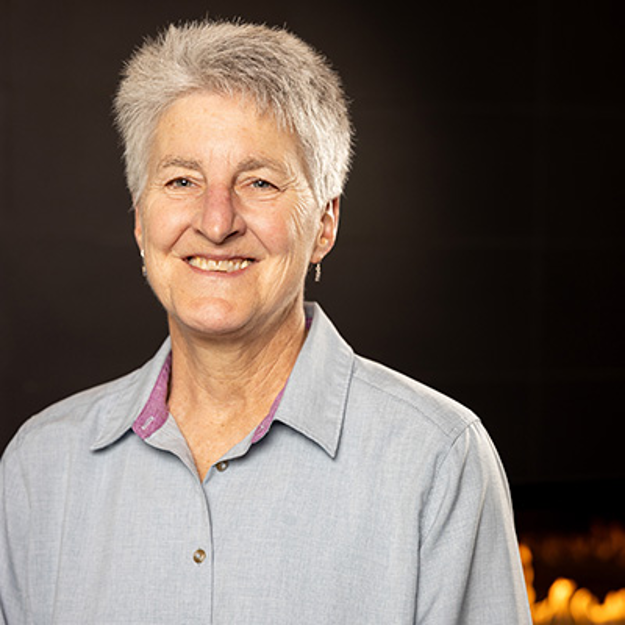 Dr. Rebecca (Becky) Johnson is vice president of Oregon State University – Cascades. Her career in higher education spans more than three decades. Prior to joining OSU-Cascades in 2008, she spent 25 years at OSU in Corvallis, rising from an assistant professor in the College of Forestry to vice provost for academic affairs and international programs.

Under Becky’s leadership, OSU-Cascades has transformed from a capstone model housed on the Central Oregon Community College campus, to a four-year university, now on a campus of its own.  She is leading what has been called one of the most exciting university development projects in the country: the reclamation of under-utilized lands near the center of Bend — a former pumice mine and demolition landfill — and expansion of OSU-Cascades from a 10- to a 128- acre campus that will serve 3,000 to 5,000 students.