PCOSW Presents - Taking it Personally: Why Gender Violence is an Issue For Men

Dr. Katz's presentation is part of (Re)Vision Week, a week full of events at OSU focused on shifting norms around college drinking and sexual violence
Accommodation requests related to a disability should be made by October 22, 2019 to Todd Cross at todd.cross@oregonstate.edu. 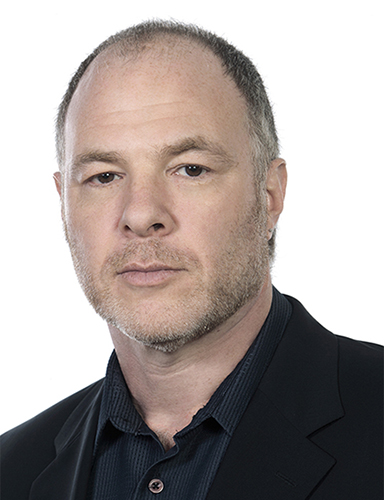 Jackson Katz, Ph.D., is an educator, author, and social theorist who is internationally renowned for his pioneering scholarship and activism on issues of gender, race and violence. He has long been a major figure and thought leader in the growing global movement of men working to promote gender equality and prevent gender violence.

He is co-founder of Mentors in Violence Prevention (MVP), one of the longest-running and most widely influential gender violence prevention programs in North America, and the first major program of its kind in the sports culture and the military. MVP introduced the “bystander” approach to the sexual assault and relationship abuse fields; Katz is a key architect of this now broadly popular strategy.

Since 1997 he has run MVP Strategies, which provides sexual harassment and gender violence prevention/leadership training to institutions in the public and private sectors in U.S. and around the world. 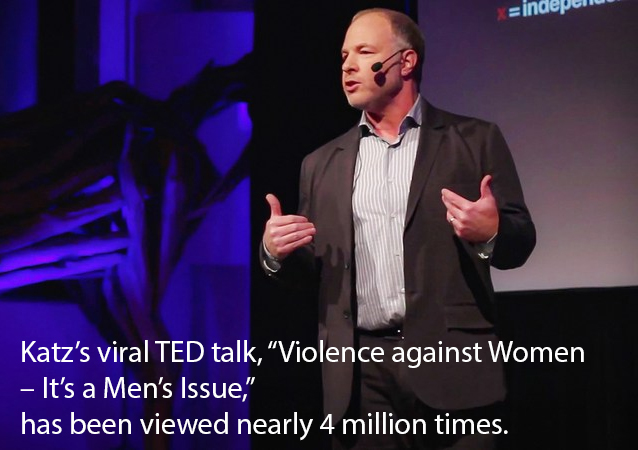