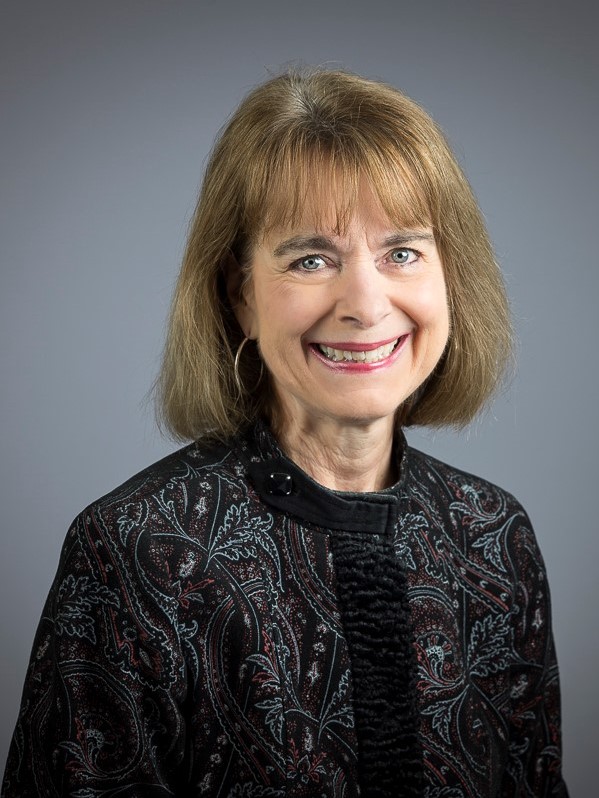 Member of the Board of Trustees, Search Committee Chair

Julie Manning is a member of the OSU Board of Trustees and serves as the Vice Chair of the Board’s Academic Strategies Committee.  Ms. Manning is the Vice President of Marketing, Communications, and Community Health Promotion for Samaritan Health Services, a regional health system based in Corvallis, Oregon. In addition to her responsibilities at Samaritan Health, she served as Mayor of the City of Corvallis from 2011 through 2014, receiving the Leadership Award of Merit from the Oregon Mayors’ Association in 2014. During her tenure as mayor, Ms. Manning was appointed by former Governor John Kitzhaber as co-convener for establishing RAIN (Regional Accelerator and Innovation Network), which fosters technology-based companies and jobs in the southern Willamette Valley. She served on the RAIN board of directors as well as on the boards of the League of Oregon Cities and the Oregon Cascades West Council of Governments. Ms. Manning is co-chair of the Early Learning Hub of Linn, Benton, and Lincoln Counties, one of 16 Hubs in Oregon that are focused on making early learning resources and supports more available, accessible, and effective for all children and families. She is also a board member of the Benton Community Foundation, and serves on Oregon Community Foundation’s Leadership Council for the Southern Willamette Valley.  She is a past president of the Corvallis Area Chamber of Commerce, the Rotary Club of Greater Corvallis, and United Way of Benton County. She was named Corvallis’ Junior First Citizen in 1997 and Corvallis’ First Citizen in 2005. Ms. Manning earned her bachelor’s degree in Communications from Lewis and Clark College and a master’s degree in Print Journalism at Boston University.