Julia Brim‐Edwards has a career that spans the worlds of business, public policy, education, and sports and has been an innovative force in corporate policy and public affairs. As a 17‐year Nike veteran, Ms. Brim-Edwards currently provides leadership on enterprise initiatives for Nike’s global Government & Public Affairs team.

Prior to this role, Ms. Brim-Edwards was Nike’s Director for the U.S. States and Local Government Affairs, leading Nike’s policy and political work in all state and local jurisdictions in Nike’s largest market. During this time, Ms. Brim-Edwards co-founded the Nike School Innovation Fund, a $9 million, multi-year initiative to support public schools in Nike’s headquarter community. It was the largest direct business investment in the region’s schools in Oregon’s history.

As a community leader and public and political affairs expert, Ms. Brim-Edwards brings a wealth of experience at the federal, state, and local level. She was a professional staff member for the U.S. Senate Finance Committee in Washington, D.C. and a senior advisor to an Oregon State Speaker of the House.

Ms. Brim-Edwards is passionate and committed to public schools and education. As a parent of three children and a public education advocate, Ms. Brim-Edwards has been a leader in Oregon’s education community, actively working with statewide K‐12 education and university leaders. She currently serves on the Board of Education for Portland Public Schools, the largest urban school district in the Pacific Northwest. This is her third term on the Portland School Board and has twice chaired the Board and led two successful superintendent recruitments. Currently, she serves as a member of the Board of Trustees for both Oregon State University and for Pacific University.

Ms. Brim-Edwards is an alum of Portland Public Schools and Oregon State University. She was inducted into the Portland Interscholastic League Hall of Fame for her high school athletic achievements. 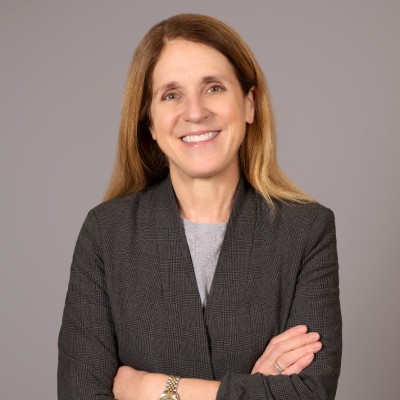